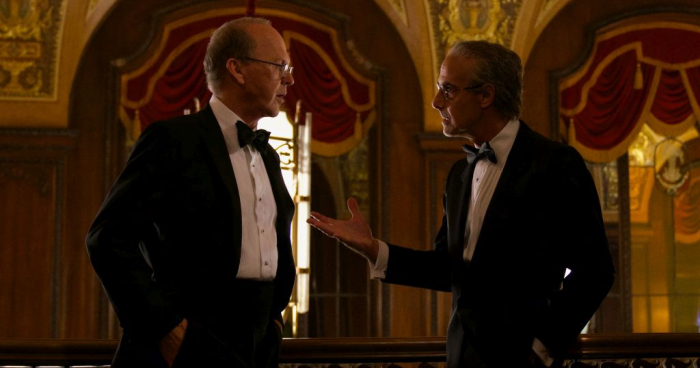 What is life worth? It’s the central question posed in “Worth,” with writer Max Borenstein venturing into the depths of decision making with the material, which is based on the battle of the 9/11 Victim Compensation Fund, where lawyers were brought in to decide how much money was required to appease those who lost loved ones in the terrorist attack. It’s a brutal position of morality and legality that’s superbly handled by Borenstein, who manages to shape a compelling story out of a quest that carried on for years, while lacking the usual rounds of personal vices to keep things centered on the lead characters. “Worth” is a film about an education, with light Dickensian touches and a layered performance from Michael Keaton, who generates a compelling emotional through line for the effort, which involves various supporting characters and different battles of representation. Read the rest at Blu-ray.com