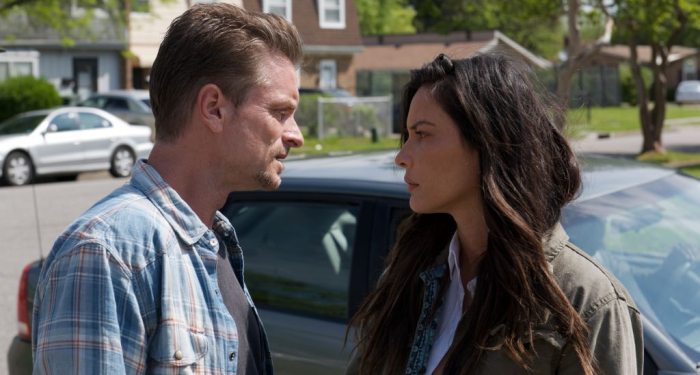 Co-writer/director Michele Civetta almost finds a dramatic path worth taking in “The Gateway.” It’s hard out there for low-budget movies, and almost all of them turn to action and crime to capture the attention of potential audiences. Sadly, “The Gateway” follows suit, but it also strives to understand difficult character histories and behaviors, at times getting dark with its study of a decent man fighting his demons and the world around him. Civetta commits to a certain level of understanding in the writing, but he doesn’t take it all the way, turning down the potential of a gritty drama, diluting the endeavor with criminal antics involving drugs, gangs, and bad dudes. Perhaps there isn’t much to the effort, but in a sea of similar underworld examinations, this feature has certain scenes that promise a more sincere and realistic tale to come, but Civette doesn’t try hard enough to preserve the human aspects of the screenplay. Read the rest at Blu-ray.com