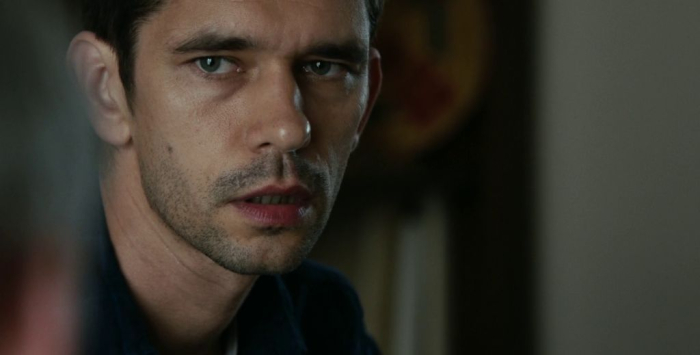 Ben Whishaw has always been a talented actor in search of interesting roles to play, but in recent years, he’s been enjoying a higher profile due to his lovely voice work as the eponymous bear in the impossibly good “Paddington” series, and he’s brought something unusual to the iconic role of Q in the last two James Bond adventures. He’s a bigger name these days, but Whishaw is still taking risks, and it’s hard to imagine a more polarizing film for 2021 than “Surge.” Screenwriters Rupert Jones, Rita Kalnejais, and Aneil Karia (who also directs) present a grim look at the outbreak of mental illness, tracking one man’s burst of manic behavior as he confronts the dead-end nature of his life. The production isn’t content to stand back and study the sudden decline, electing to get as close as possible to Whishaw without obstructing his mesmerizing performance, creating a suffocating, head-spinning viewing experience that’s kept alive by his commitment to the jagged edges of physical expression. Read the rest at Blu-ray.com