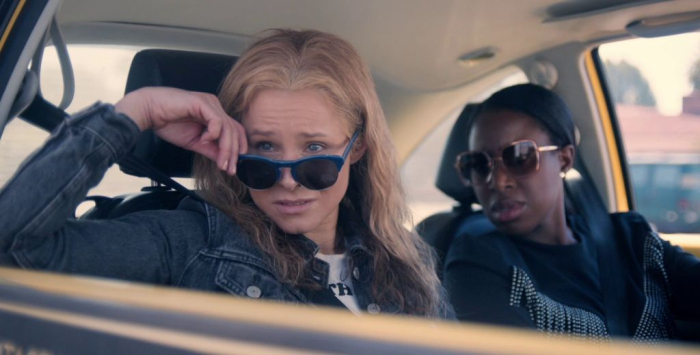 In 2019, STX Films released “Hustlers,” which was a female-centric tale of criminal acts that was sold to the public as empowerment, offering a gangster feature for a modern audience. It was a huge hit. In 2021, STX Films returns with “Queenpins,” which also explores a criminal enterprise from a female point of view, this time swapping out the world of strippers for couponing fever, with the production also taking it easy on unlawful situations, reimagining them as acts of bravery. Writer/directors Aron Gaudet and Gita Pullapilly (“Beneath the Harvest Sky”) almost find their way through this maze of hazy morals and personal responsibility, but they’re stuck making a comedy about a situation that’s inherently dramatic. “Queenpins” is also an endeavor of extremes, with the first half of the picture a lively examination of a questionable idea for a financial adventure, while the rest of the effort could qualify as one of the worst movies of the year. Read the rest at Blu-ray.com