Film Review - No Time to Die 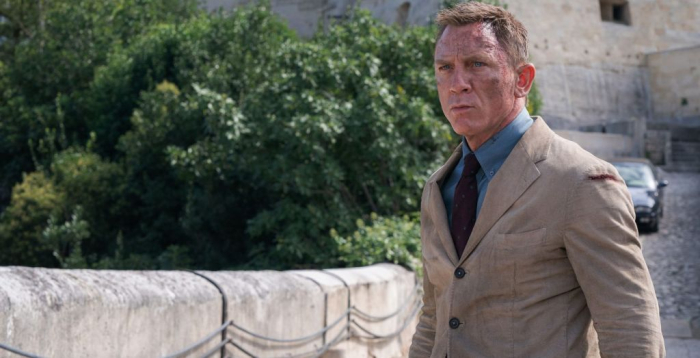 For the 25th installment of EON’s James Bond franchise, the production is tasked with closing things out for star Daniel Craig, with this is last performance as Ian Fleming’s superspy. Unlike most chapters in the series, Craig’s tenure has focused on serialized storytelling, with 2006’s “Casino Royale” sending 007 down a rabbit hole of secret organizations and personal betrayals, which culminated in the reveal of iconic adversary Blofeld in 2015’s “Spectre.” There’s no one-off mission for Bond this time around, with “No Time to Die” specifically out to introduce some finality for the character, working to pay off all the subplots, pairings, and supporting characters developed over the previous four films. EON is determined to go out on an epic note of heroism and closure for Bond, and the scale of the endeavor is certainly massive, highlighting a story of global terror, with director Cary Joji Fukunaga trying to pack in as much nostalgia and threat as possible while the writers tend to loose ends and longstanding arcs. It’s a huge undertaking, and while “No Time to Die” is visually impressive, it’s chained to the haphazard storytelling that’s been reworked over the last 15 years, finding the effort most concerned about relationships that never meant much to begin with. Read the rest at Blu-ray.com