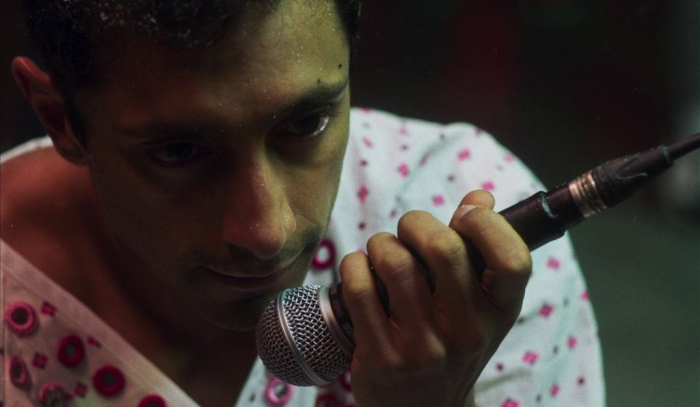 In a case of strange release timing, “Mogul Mowgli” hits screen less than a year after the debut of “Sound of Metal,” a feature about the primal need for musical release hitting the cruelty of physical impairment, forcing the artist to understand a different future for himself. The picture offered actor Riz Ahmed the role of a lifetime, giving his all to the part, and he was rewarded with critical accolades and a trip around the awards circuit. Now there’s “Mogul Mowgli,” which also examines the burning frustrations of a musician trying to make sense of his life when everything he’s worked for is suddenly stopped by illness. The films are remarkably similar, which might create a feeling of déjà vu for some, but the emotional volatility contained within both endeavors can’t be denied, with “Mogul Mowgli” offering more attention to trials of family and faith to go along with its understanding of bodily submission. Read the rest at Blu-ray.com