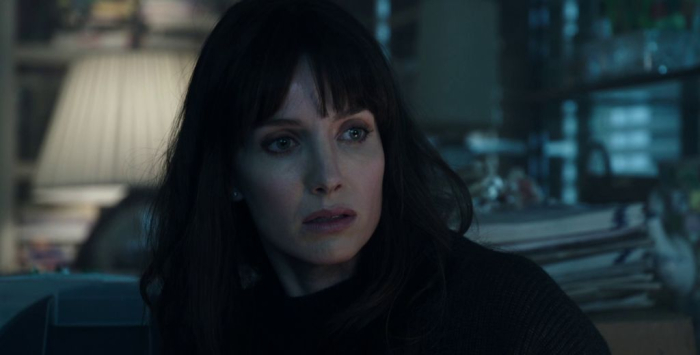 Director James Wan began his career in horror, and while he’s gone on to become an in-demand helmer of blockbuster action films (“Furious 7,” “Aquaman”), he’s never been far from the spooky stuff. “Malignant” is a return to his roots in a way, presenting a wild tale of murder and possible possession with extreme reveals awaiting those with the patience to make it through the endeavor. Its most similar to 2007’s “Dead Silence,” which attempted to be atmospheric, violent, and shocking, coming up short in all three departments. “Malignant” isn’t quite the misfire as the earlier feature, but it shares the same sense of misbegotten lunacy, with Wan aiming for big shocks and prolonged weirdness with the tale, exploring madness in his own special way, which resembles most of his genre output. The effort certainly focuses on craziness, but Wan doesn’t deal with pace and performance with the same concentration. Read the rest at Blu-ray.com