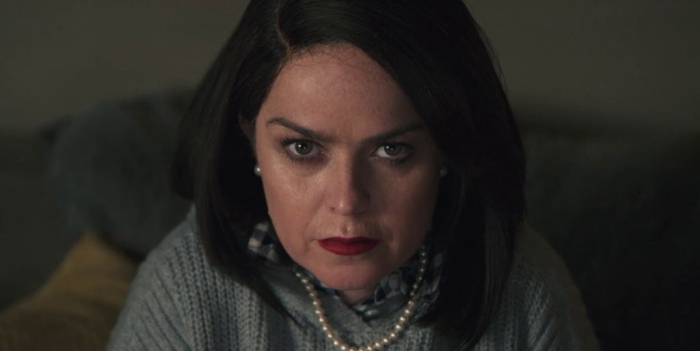 Writer/director Coke Daniels doesn’t appear to be sincere with “Karen,” which takes a look at rising hostilities in an elite community when a black couple moves into the neighborhood. Daniel is chasing a meme, with the name “Karen” synonymous with entitled white women trying to either push their demands or ruin lives with confrontations that are usually racial motivated. The whole concept of the nickname is strange, making light of mental illness and weaponized bigotry, and Daniels tries to turn such misery into a clunky blend of dark comedy, social commentary, and exploitation filmmaking. Unfortunately, the movie is a crude endeavor that doesn’t even try for a sophisticated understanding of the world’s ills, preferring to pander to its target audience with broad villainy and a painful miscasting, with star Taryn Manning showing no signs of life in the eponymous role. Read the rest at Blu-ray.com