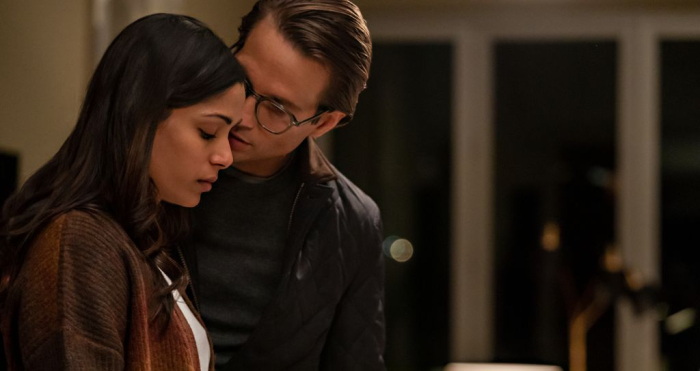 Screenwriter Chris Sparling has built his career with low-wattage thrillers, making a name for himself with 2010’s “Buried,” which provided a claustrophobic ride with its buried alive concept. He’s also responsible for B-movies such as “ATM” and “Down a Dark Hall,” recently scoring some mainstream success with “Greenland,” finding ways to do a few things differently with the predictability of a disaster film. “Intrusion” finds Sparling back to his low-budget ways, constructing a thriller about a husband and wife and all the problems that arrive after they move into a mansion located in the middle of nowhere. “Intrusion” is basic, pursuing simple thrills and chills while a mild mystery develops, but Sparling tries to give the endeavor some dramatic textures along the way, and director Adam Salky does what he can with style and pace, keeping things passably engaging in this serviceable effort. Read the rest at Blu-ray.com