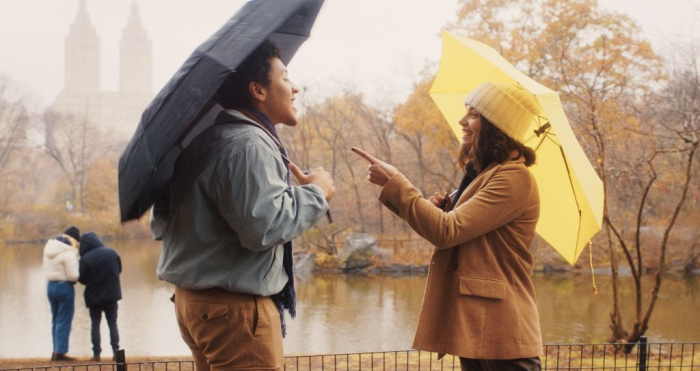 Writer/director Jonah Feingold is trying to bring back the vibe of 1989’s “When Harry Met Sally” for “Dating & New York.” However, a lot has changed over the decades when it comes to human beings connecting and confessing their feelings, challenging the production to update the formula without losing its emotional power. It’s a world of dating apps and texting pressure, with Feingold trying to make sense of special friendships and unspoken desires, doing so with focus on the magic of New York City, where love sparks to life around piles of garbage. “Dating & New York” doesn’t match the perfection of “When Harry Met Sally,” as Feingold wrestles with pacing for much of the second half of the movie, but it has the right idea with the material, which hopes to highlight the frustrations of attraction with heavy doses of neuroses, giving the cast room to feel around nervous performances and shape these itchy personalities. Read the rest at Blu-ray.com