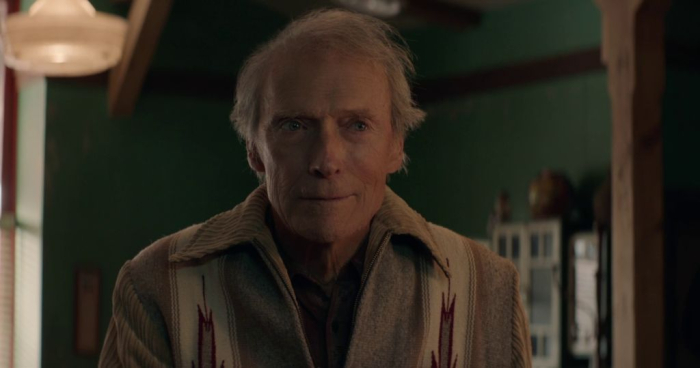 At the age of 91, Clint Eastwood is still trying to do something with his big screen career. He’s always working, last seen helming “Richard Jewell” in 2019, and his 2018, his starring turn in “The Mule” was largely interpreted to be his final role as an actor, making one last appearance in a part that celebrated his tough guy history, conservative politics, and sexual appeal. The movie was a success, but Eastwood apparently wasn’t ready to give up on his thespian dreams, returning with “Cry Macho,” which offers the star a chance to suit up again as an aging cowboy. However, instead of returning to the drug running, posing, and menage a trois of “The Mule,” Eastwood the actor plays a broken man trying to complete a simple mission, while Eastwood the director maintains as low a profile as possible with this vanilla endeavor, which is about a weightless as film as the helmer has ever made. Read the rest at Blu-ray.com