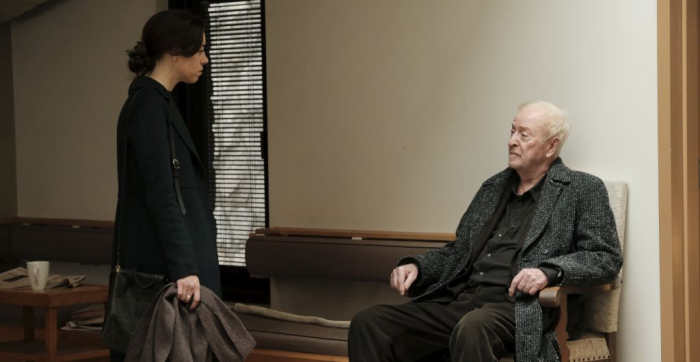 This is why Michael Caine is Michael Caine. The iconic actor remains attentive to the challenges of his vocation, and he works to offer something compelling for “Best Sellers,” which needs all the personality it can get. Caine portrays an aging, reclusive author returning to the grind of book promotion with his much younger publisher, and the role welcomes a basic sense of crusty bitterness to help launch a mild comedy. Caine delivers all this and more in the part, giving director Lina Roessler something to use as she attempts to master the material’s bend from jokiness to sincerity. The journey isn’t quite as compelling as initially hoped for, but there’s Caine, who becomes the highlight of “Best Sellers” due to his excellent casting, providing something emotional to a production that isn’t always sure where it wants to be in terms of tonality. Read the rest at Blu-ray.com