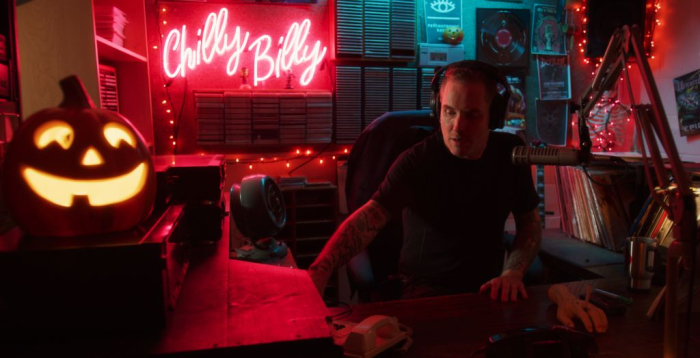 It seems like every year, the Halloween season begins a little earlier, offering fans of the holiday a chance to turn the event into a lifestyle for several months. Emerging as the first spooky offering for upcoming Halloween countdown lists is “Bad Candy,” which hopes to bring a little terror to viewers hunting for a high during the post-Labor Day week. It’s an anthology film from directors Scott B. Hansen and Desiree Connell, who try to pack a lot of ghoulish events and demented characters into multiple stories. The picture is filled with macabre events, creepy lighting, and tales of abhorrent behavior, but “Bad Candy” often plays like a feature that wasn’t rigidly worked on in the editing room. It’s frustratingly random at times, with a limited sense of dramatic position when dealing with various tales of misery. Atmosphere is here, but so is a chaotic feel for storytelling, with the helmers frequently just throwing scenes at the audience to see what sticks. Read the rest at Blu-ray.com