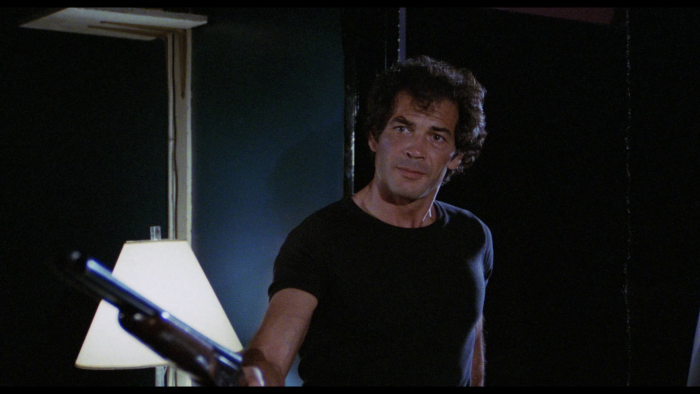 1985's "Walking the Edge" plays an unexpected game of switcheroo with its lead characters. The story is initially presented as a revenge tale spotlighting one woman's mission to murder the punks who killed her husband and son, but the material quickly gives up on that, transitioning to a not-so-innocent bystander, who quickly becomes the focus of the endeavor. There's confusion with this creative choice, which doesn't do the feature any favors, but director Norbert Meisel and writer Curt Allen seem to believe they're making the right decisions to best serve their B-movie. What the production does achieve is smart casting, bringing in Nancy Kwan as the initial gunwoman, while Robert Forster portrays the fringe player-turned- gunman, giving his best effort to make "Walking the Edge" burn with intensity and fear, adding some kooky thespian energy to the film. Read the rest at Blu-ray.com