Blu-ray Review - He Knows You're Alone 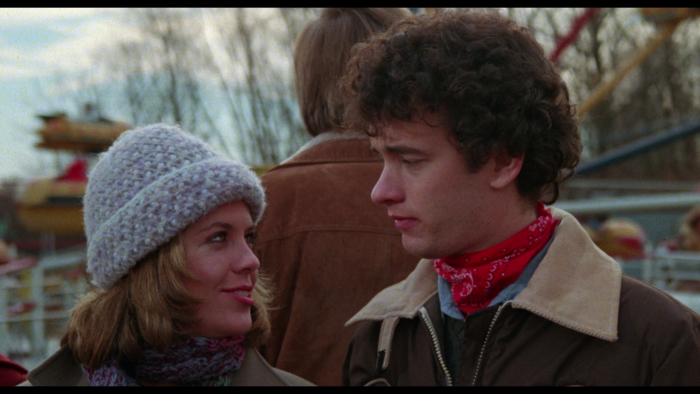 1980's "He Knows You're Alone" is most notable for two things: it was one of the first slasher features to ride the success of 1978's "Halloween," and it offers a young Tom Hanks in his first screen acting job. These bits of trivia tend to define the picture's position in horror history, but director Armand Mastroianni and screenwriter Scott Parker provide more suspense and characterization than the average genre offering, giving the endeavor a little more to work with when trying to frighten audiences. "He Knows You're Alone" isn't a sophisticated chiller, but the production has some good ideas for hideous happenings, paired with energetic performances to bring the nightmare to life. It's an entertaining movie that achieves most of its creative goals, keeping things uneasy without getting completely ugly. Read the rest at Blu-ray.com