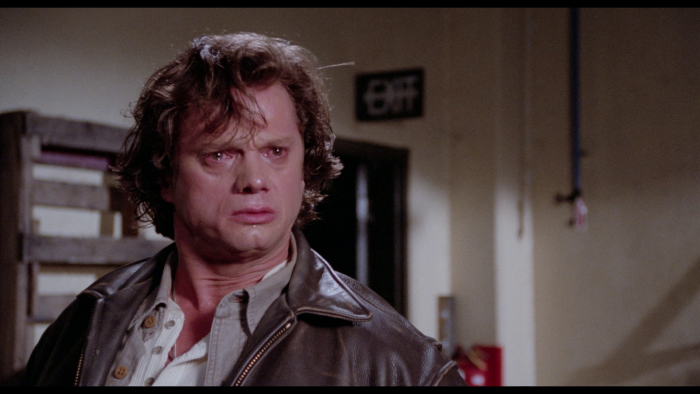 "Scanner Cop" introduced the character Sam, a cop with scanner abilities trying to find some balance between duty and his telepathic powers. For "Scanner Cop II," Sam is still trying to deal with his history and power, but the screenplay is only marginally paying attention to emotional development. The sequel wants to put on a major show of force when it comes to scanners and their destructive ways, setting up a war of minds that allows for plenty of gore zone visits and intense staring contests from the actors. The loss of an interesting story is a shame, but "Scanner Cop II" delivers more genre highlights, with director Steve Barnett aiming to win viewers over with a grislier take on the "Scanners” universe. Read the rest at Blu-ray.com