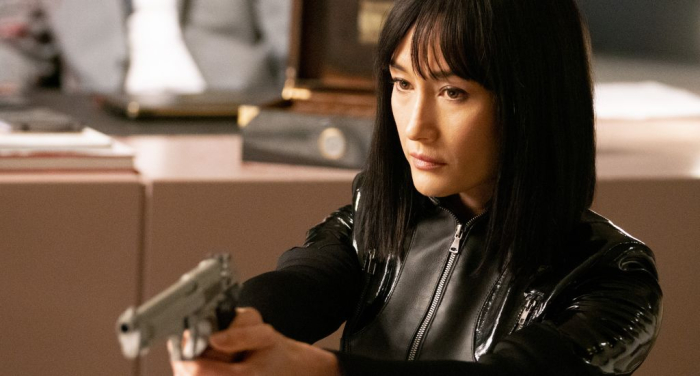 Martin Campbell isn’t a director with a particular style, and his commitment to storytelling hasn’t always been stellar. But he’s managed to bang out a career as a man of action, occasionally hitting greatness, including his well-regarded work on the James Bond adventures “GoldenEye” and “Casino Royale.” Still trying to regain his industry footing after the 2011 bomb, “Green Lantern,” Campbell reunites with at least some of his old timing in “The Protégé,” which is an assassin film that doesn’t always want to be an assassin film, periodically working on ways to come at the audience from unexpected directions. Campbell has his set pieces and explosions, but he also has a cast willing to play around with the material, with Maggie Q, Michael Keaton, and Samuel L. Jackson doing something worthwhile while the feature occasionally struggles to pull itself out of exposition dumps and needlessly twisty plotting. Read the rest at Blu-ray.com