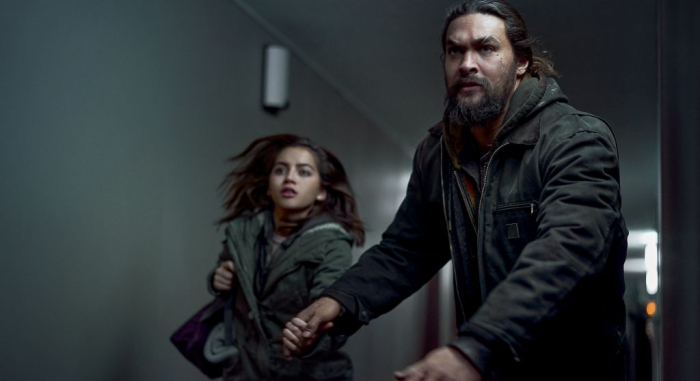 The first half of “Sweet Girl” is as close to a Charles Bronson-starring, 1983 Cannon Films release as we’re bound to get these days. Jason Momoa takes a break from superhero duty to star as a husband and father raging against the cruel business practices of Big Pharma, who hold the key to survival for many sick people, electing to exploit such weakness for maximum profit. It’s a timely subject, sure to keep viewers interested in the beatings to come, but writers Gregg Hurwitz, Will Staples, and Philip Eisner don’t trust the simplicity of such a fight. The trio attempts to transform “Sweet Girl” into something more psychologically unexpected, hoping to challenge cliché while fully indulging in the sticky stuff. There’s fun to be had with the endeavor, but it’s not the head-slapper the screenplay imagines itself to be, doing much better in attack mode, digging into the frustrations of personal loss at the hands of greedy moneymen. Read the rest at Blu-ray.com