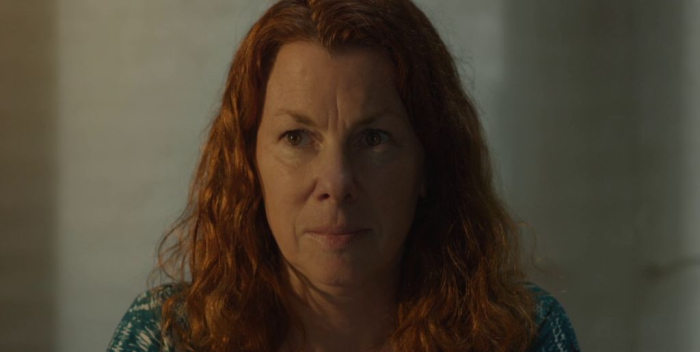 Siobhan Fallon Hogan has been acting for decades, perhaps best known for her stint on “Saturday Night Live” and movies such as “Men in Black,” where she played a highly confused farmer’s wife dealing with a sugar-swilling alien. Along the way, Hogan made contact with Lars von Trier and his Zentropa Films, opening the door to a semi-dramatic career in offbeat and sometimes violent features. Channeling that energy for her screenwriting debut, Hogan reteams with Zentropa for “Rushed,” which takes a look at deadly hazing practices at U.S. fraternities, using headline news to provide inspiration for a unique take on a mother’s anguish. The European backing for the endeavor immediately conjures expectations for a stark exploitation effort with screaming participants and bladed weapons, and while Hogan eventually gets raw, she doesn’t start there, managing a more emotional odyssey for the writing, offering an original take on the mourning process. Read the rest at Blu-ray.com