Film Review - No Man of God 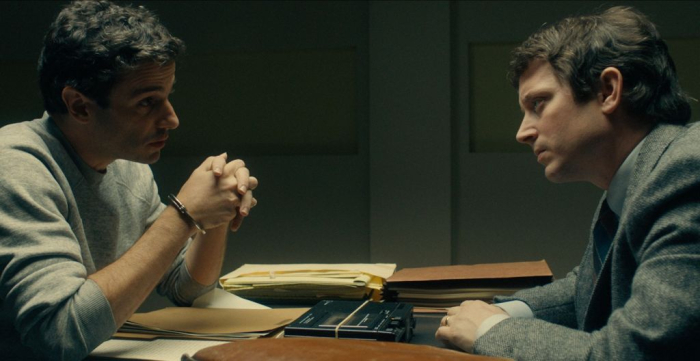 Filmmakers have repeatedly returned to the story of Ted Bundy, a serial killer executed in 1989. Bundy presents a particular psychological puzzle to dramatize, emerging with a cool demeanor of superiority, only to contain a burning sense of madness within. “No Man of God” is the first of two Ted Bundy movies released this month, and director Amber Sealey and writer Kit Lesser (a pseudonym for C. Robert Cargill, who’s taken his name off the picture) try to make a respectable, dramatic offering of character examination, using the true story of Bundy’s interactions with F.B.I. profiler Bill Hagmaier to inspire a theatrical two-hander concerning the monster’s denial and eventual confrontation of his heinous acts of savagery. “No Man of God” is not a thriller, sticking with conversations and confrontations as years pass, making the endeavor about fine acting as it struggles with sluggish pacing. Read the rest at Blu-ray.com