Film Review - He's All That 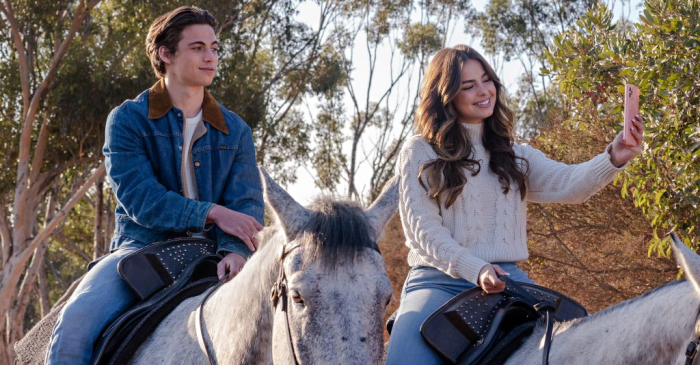 It was a small Miramax release crafted expressly for teen audiences, released over the Super Bowl weekend. 1999’s “She’s All That” wasn’t meant to be much, but it found success with its “TRL”-approved casting, a lay-up premise involving young love, and a soundtrack that made “Kiss Me” by Sixpence None The Richer a staple of school dances and pop radio countdowns. The feature isn’t a classic, but it’s remembered fondly by those who were there in the moment and rented the picture a thousand times afterwards, reconnecting with its cartoon highs and lows. A remake has taken a surprisingly long time to surface, but “He’s All That” is here to revive tingly feelings, though it’s designed for a generation that’s probably never even heard of the original film, once again working through the saga of a cruel wager that turns into attraction, with the production strictly aiming this thing at social media-obsessed pre-teens. Read the rest at Blu-ray.com