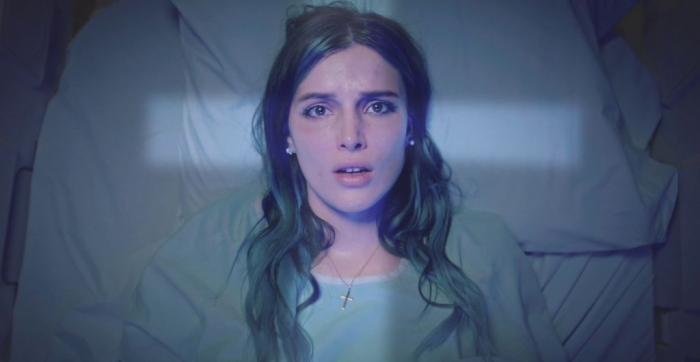 Bella Thorne is having her Nicolas Cage moment, working like crazy to participate in as many movies as possible. “Habit” is her fourth film in the last year, and this acting opportunity provides Thorne with a chance to play a conflicted character in the middle of a dire situation of faith and crime. The actual picture doesn’t cut deep with such moral and spiritual complexity, with co-writer/director Janell Shirtcliff trying to manufacture an offering of underground cinema, though she remains uncertain if all this should be played for laughs. There are elements of camp in “Habit” to suggest it’s one big goof, but Thorne doesn’t push the comedy, tasked with becoming the dramatic foundation for an endeavor that’s loosely made, prone to wandering around in a drug-induced haze. Shirtcliff isn’t laboring over storytelling needs here, aiming instead for style, priming her for a big career in music videos. Read the rest at Blu-ray.com