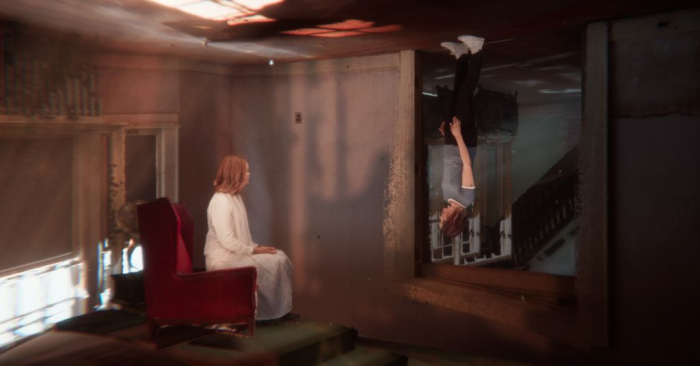 “Demonic” marks the return of writer/director Neill Blomkamp, who hasn’t made a feature in six years, last seen with the abysmal “Chappie,” which put his once promising career (which began with 2009’s “District 9”) on hold. Blomkamp made his introduction with a smaller movie that surprised a lot of people, and after time spent playing with large budgets, he’s back to the basics with “Demonic,” which was shot during the COVID-19 pandemic, inspiring a small-scale story concerning the inner workings of evil. It would be a pleasure to report that the helmer is back on his feet with the picture, but Blomkamp’s latest isn’t that confident. He’s approaching the horrors of demonic possession from a fascinating angle, but the production doesn’t trust its inherent weirdness, gradually offering generic scares and formulaic adversaries. Blomkamp loses his nerve with this one, slowly distancing himself from what actually works in the film. Read the rest at Blu-ray.com