Film Review - Shang-Chi and the Legend of the Ten Rings 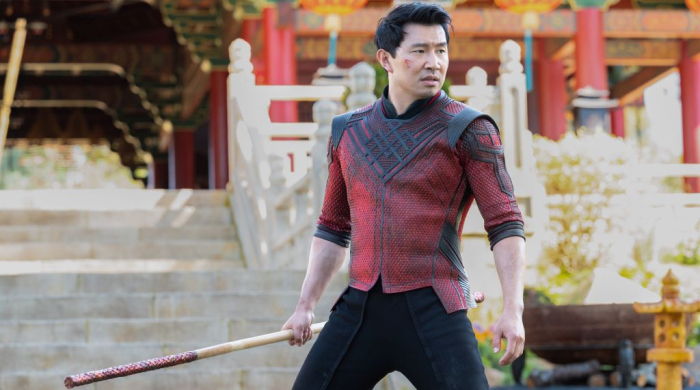 For the 25th movie of the Marvel Cinematic Universe, the company looks to one of its lesser-known characters to help take the brand name forward. Not that Shang-Chi is an obscure superhero, but he doesn’t quite have the marquee value of previous avengers, presenting a challenge for the production to deliver a memorable introduction for a wide audience. And “Shang-Chi and the Legend of the Ten Rings” does just that, presenting an interesting new face on the scene, and the urban and mystical realms he inhabits. Television star Simu Liu gets a critical career at-bat with the eponymous role, and he makes a strong impression, becoming a compelling focal point for the feature while producers fill supporting parts with screen legends, familiar Marvel faces, and comedians, working extra hard to make sure the launch of Shang-Chi goes down smooth with comic book maniacs and the people who love them. Read the rest at Blu-ray.com