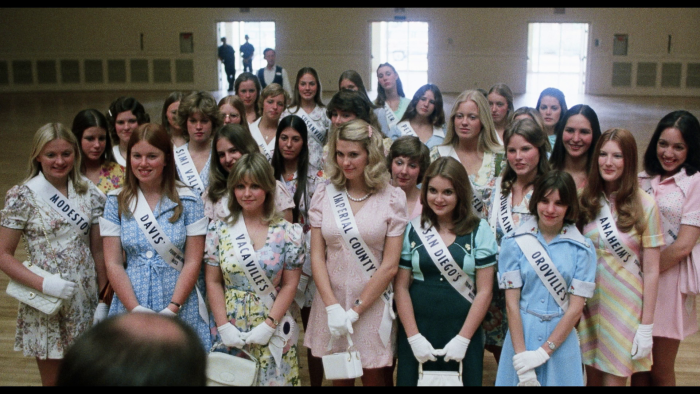 Finding success making Robert Redford movies such as 1969's "Downhill Racer" and 1972's "The Candidate," director Michael Ritchie found his hot streak cooled some with 1975's "Smile," which was basically balled up and thrown away by the distributor during its initial theatrical release. Such cruel treatment robbed Ritchie of another hit, but it didn't stop the feature from becoming something of a cult title, gaining admiration and building a fanbase over the last 46 years. While not Ritchie's finest endeavor, "Smile" showcases his skill with actors and controlled chaos, examining the nervous energy of a California beauty pageant and all the contestants, judges, and crew who create an event intended to celebrate femininity, only to bring out the worst in people. Read the rest at Blu-ray.com