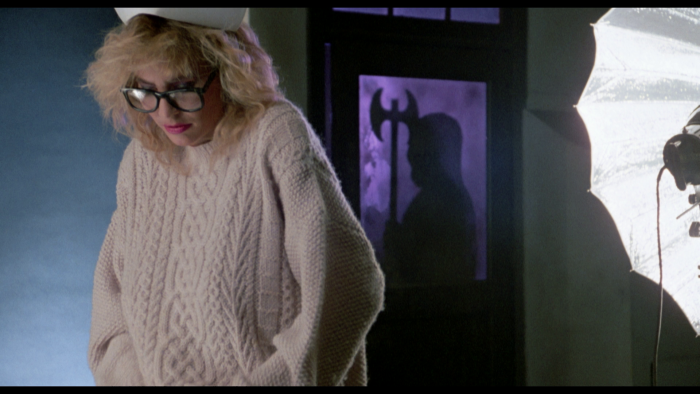 The worlds of "Animal House" and slasher cinema collide in 1989's "Rush Week," which hopes to throw a big screen party while still tending to the slaughter of young characters. Screenwriters Russell V. Manzatt and Michael W. Leighton aren't invested in originality, dealing with sameness of suspects and a killer on the loose, but they have enthusiasm for genre filmmaking, creating a collection of odd personalities and professional drives, while Bralver (a longtime stunt man who worked on "Star Trek: The Motion Picture," "Road House," and "Battlestar Galactica") tries to make his feature-length directing debut something different, investing in as much style and physical activity as the limited budget allows. There's some genuine moviemaking hustle going on in "Rush Week," which isn't the norm for this type of entertainment, giving it a little extra emphasis while it manages horror formula. Read the rest at Blu-ray.com