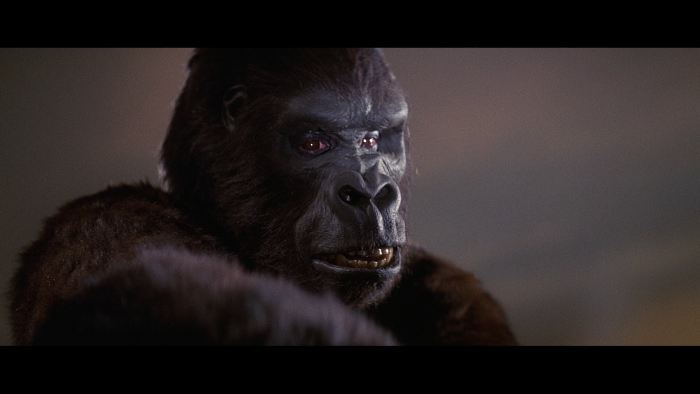 Producer Dino De Laurentiis wanted to make the big hit of 1976 with his remake of "King Kong," keeping publicity fires burning for a full year before the film's release. It was hype on a grand scale, only requiring a movie that could match such marketing fury. "King Kong" isn't quite the towering adventure promised by De Laurentiis, but the picture offers tremendous scale, with budgetary bucks spent to inspire awe with enormous sets and exotic locations. And then there's the eponymous ape, who's less impressive, emerging mostly as a man-in-suit, competing with the stop-motion animation miracles found in the original 1933 classic. "King Kong" strives to be a sincere retelling of the adventure tale, aiming for spectacle and updated villainy, and it works for the most part, always most compelling when digging into the mystery of King Kong, not showcasing full body displays of him. Read the rest at Blu-ray.com