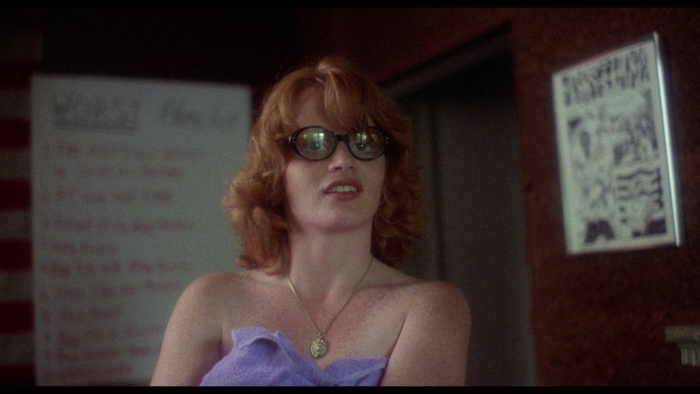 1979's "Frat House" was created to capitalize on the raging success of 1978's "Animal House." The adult film industry wasn't about to let a collegiate setting for tomfoolery and bedroom antics go to waste, inspiring the production to generate its own sense of playfulness, with the full title of the endeavor being "Natural Lamporn's "Frat House." See what they did there? Writer/director "Sven Conrad" (aka David Worth, who would go on to helm "Kickboxer") doesn't have the time or money to really give the Universal Pictures release a proper pantsing, but he organizes a lighthearted effort that's more in love with silent comedies than National Lampoon, dealing with pure zaniness between scenes of sexual gymnastics and disco fantasies. Read the rest at Blu-ray.com