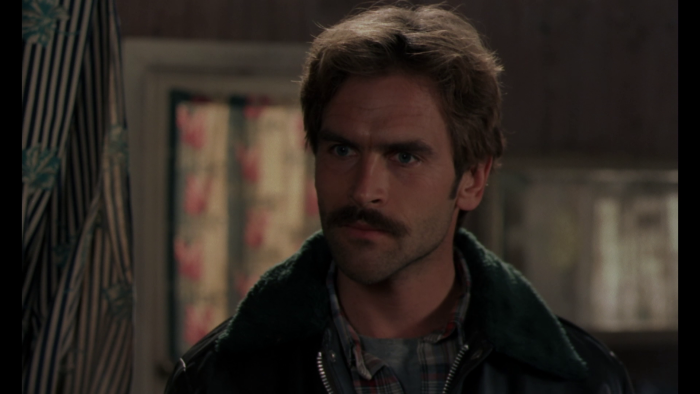 "Blastfighter" is an odd title for a picture about a man who's armed with a super gun, but doesn't even use the thing until the final ten minutes of the movie. Director Lamberto Bava sets up a potent revenge story in the opening moments of the feature, but soon transitions to something of a "Deliverance" homage with the 1984 release, putting star Michael Sopkiw through survival challenges near the Chattooga River in Georgia, even recruiting original "banjo man" Billy Redden for a cameo to keep up the comparisons. Unfortunately, Bava is no John Boorman, and while "Blastfighter" has select moments of compelling violence and steely performances, it's not a cohesive celebration of good vs. evil, dealing with undefined storytelling and blurred areas of heroism, and there's the long delay to the inevitable, keeping the endeavor more about breathlessness and bad dubbing than a rousing display of backwoods vengeance. Read the rest at Blu-ray.com