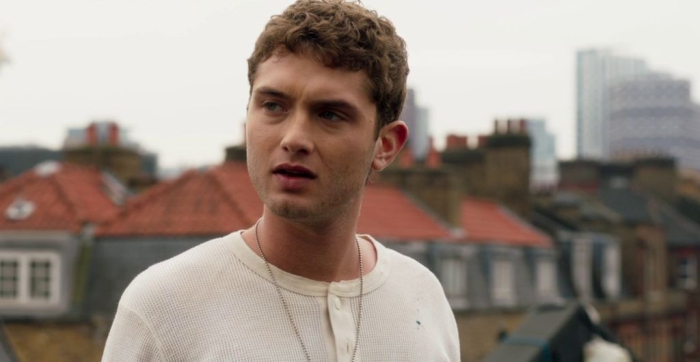 Does the world need another adaption of “Oliver Twist”? Probably not, with the 1838 book by Charles Dickens repeatedly returned to through television, radio, theatrical, and film versions since the book’s publication date. A few of these offerings have become beloved (including 1968’s “Oliver!”), one was Disneyfied (1988’s “Oliver & Company”), and many have been simply tolerated. What “Twist” brings to the table is a modern-day take on a world of partnership and poverty, bringing Dickens to today’s London, with the subculture of graffiti inspiring a heist picture that’s also mildly obsessed with demonstrations of parkour. Director Martin Owen seems to have an update of 1995’s “Hackers” in mind with the endeavor, trying to stylize the misadventures of young people and criminal activity. “Twist” has a capable supporting cast, but it’s all empty calories and glossiness, forgetting to add interesting characters to a tale that’s been done to death. Read the rest at Blu-ray.com