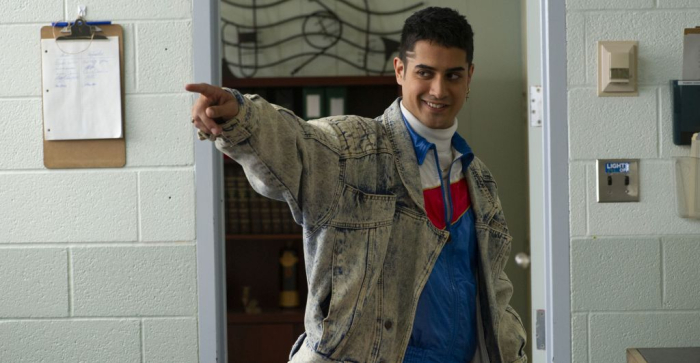 Director Dan Mazer has scored some creative successes over the years, helming “I Give It a Year” and “Dirty Grandpa,” but he’s best known for his work with Sacha Baron Cohen, becoming a consistent collaborator over the last 20 years. He’s participated in the making of “Ali G Indahouse,” the two “Borat” movies, and various television endeavors, including the recent “Who Is America?” It makes sense to find his latest effort, “The Exchange,” offering some Cohen residue, highlighting the strange adventures of a French exchange student as he studies North American life, with sexual ideas often clouding his mind. Mazer comes close to unleashing a new Borat, but “The Exchange” pulls back on unstructured comedy, having more fun creating absurdity and culture shock jokes, at least until formula creeps in to smother the spirit of the picture. Read the rest at Blu-ray.com