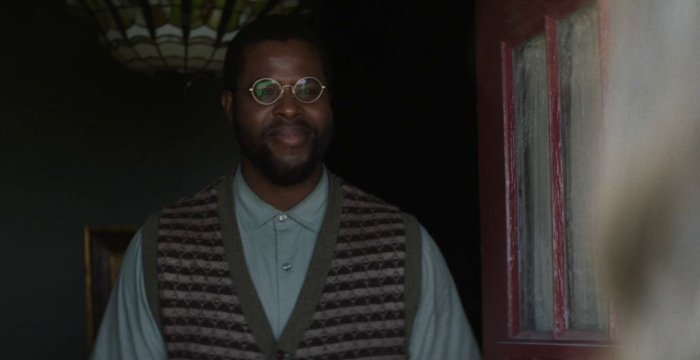 Edson Oda makes his directorial debut with “Nine Days,” and he picks quite a subject to study for his introductory feature. The film is about the ways of life and death, with Oda (who also scripts) offering a stylized look at the order of the afterlife. It’s not another “Soul,” but it’s about souls, examining the trials of spirits being prepared for the pure experience of living, with one man making tough decisions about potential. “Nine Days” goes poetic and deliberate with its existential exploration, with Oda mixing a little Malick and Gondry into his cinematic cocktail, which is filled with deep feeling and interesting ideas about how life is lived, sometimes in the shadows. It’s not an urgent movie in any way, but Oda has strange ideas and a strong cast of performers who work hard to make the helmer’s vision come through with clarity. Read the rest at Blu-ray.com