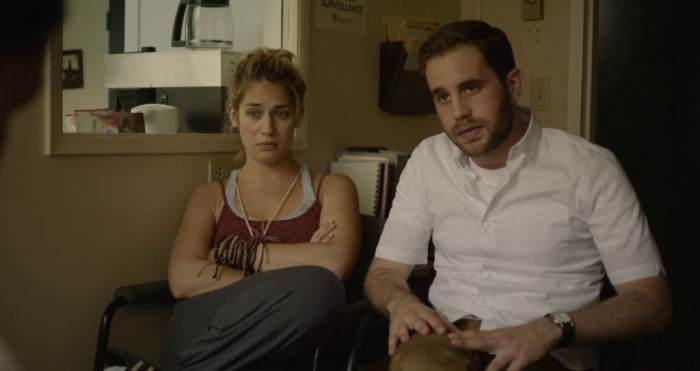 The concerns of sibling relationships are complicated by the presence of mental illness in “Broken Diamonds.” It’s the latest from “Camp X-Ray” director Peter Sattler, who’s joined by screenwriter Steve Waverly to help illuminate a feeling of powerlessness felt by the lead characters, who experience the world around them in different ways. It’s not a pounding drama about life and death, but the daily struggle of balance, with Waverly finding a few comedic beats while primarily creating an emotional story about the ties that bind, sometimes to a point of strangulation. “Broken Diamonds” isn’t anything groundbreaking, but it does carry a credible sense of pressure and pain, with stars Lola Kirke and Ben Platt putting in terrific performances that generate a sense of behavioral authenticity, which aids digestion of a somewhat formulaic plot. Read the rest at Blu-ray.com