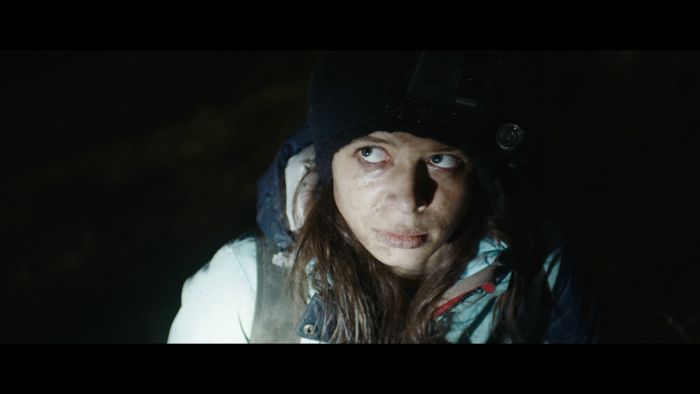 "The Widow" is a Russian film from director Ivan Minin, who oversees a dark journey into the thick of a Saint Petersburg forest, tracking the panic of a search and rescue team and their encounter with a dangerous spirit known as the "Lame Widow." The screenplay tries to summon a spooky mood for the picture, but it's pulling from a lot of different movies to do so, with "The Blair Witch Project" clearly an influence on the endeavor. It's difficult for a genre feature to emerge with complete originality, but "The Widow" isn't even trying at times, once again presenting a group of hapless victims who find themselves in deep in the middle of nowhere, fighting a force they don't understand. Minin isn't exactly making something special here, mostly concerned with creating any sort of fear factor. Read the rest at Blu-ray.com