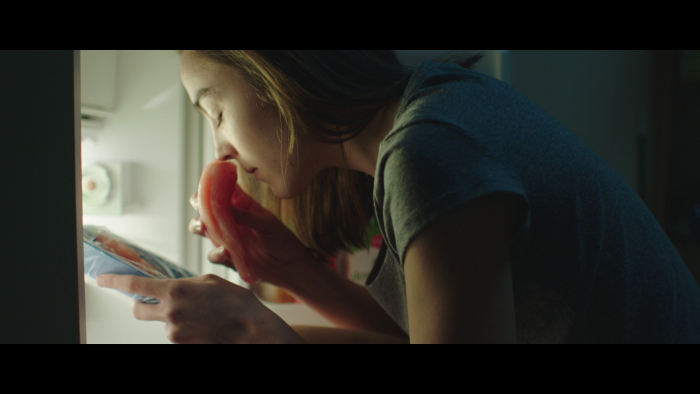 In 2016, there was so much pre-release hype collected over "Raw," which shocked some audience members to a point of physical illness during its film festival debut, offering the type of "dare to see it" publicity every movie studio dreams about. The reality is, "Raw" isn't that extreme, and those who embrace the horror genre on a regular basis are likely going to feel underwhelmed by the grisliness of the effort, which is regulated to only a few brief scenes. Thankfully, the rest of "Raw" is interesting enough to pass, with writer/director Julia Ducournau picking apart femininity and sexual awakening with this tale of cannibalism, constructing a stylish coming-of-age chiller that's big on bodily fluids and Italian cinema worship. The endeavor is certainly graphic, but it's also patient with its reveals, which doesn't always mesh with its shock value intent. Read the rest at Blu-ray.com