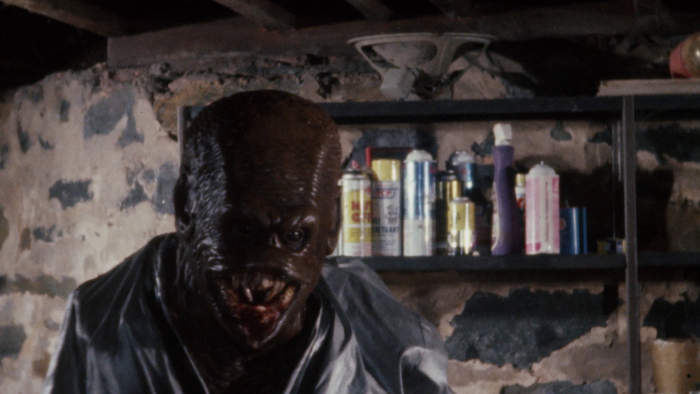 1982's "Nightbeast" was intended to be writer/director Don Dohler's return to sci-fi/horror after achieving some success with 1978's "The Alien Factor." Production challenges were plentiful, but Dohler managed to squeeze out another E.T.-on-the-loose adventure, this time focusing on action and sexploitation to keep audiences interested. As with "The Alien Factor," the appeal of "Nightbeast" isn't found with filmmaking polish, but general low- budget craziness, finding Dohler in an angrier mood this time around, ready to make something R-rated and ridiculous, offering scoring duties to a teenage J.J. Abrams, who comes armed with a synthesizer and a handful of genre ideas. Read the rest at Blu-ray.com