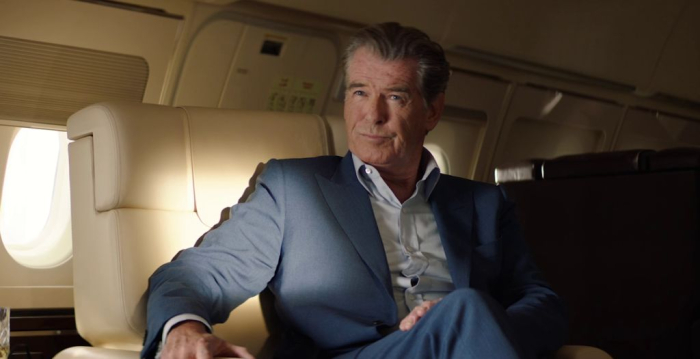 There’s a reason producers pay for star power. A leading performance can turn a horrible film into a good time, and in the case of “The Misfits,” it can turn a leaden romp into a less painful time-killer. Credit goes to Pierce Brosnan, who isn’t putting in the greatest effort with his turn as a practiced thief pulled into a Middle East gold bar heist, but he has his usual cool charms and pinched face concentration for “The Misfits,” doing what he can to make the latest feature from Renny Harlin bearable. In fact, the movie would be much better off with just Brosnan, but Harlin is trying to taffy pull the material into an ensemble piece, displaying incredibly poor judgment when it comes to finding funny people for funny business. It’s not the thrill ride the helmer intends it to be, but the picture is always more appealing when dealing with snappy criminal elements, leaving jokes behind. Read the rest at Blu-ray.com