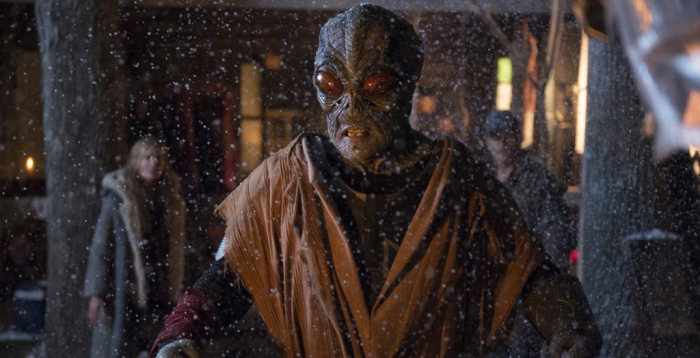 In 2018, writer/director Luke Sparke wanted to remake “Red Dawn” with a sci-fi approach, organizing the alien invasion thriller, “Occupation.” The Australian production attempted to provide a Hollywood-style ride of visual effects and broad acts of heroism, but Sparke couldn’t find an original take on old “War of the Worlds” mayhem, and his limited budget showed in the scope of the feature and its casting. Apparently, the first movie did some business, prompting a relatively quick turnaround for “Occupation: Rainfall,” with Sparke attempting to expand the story to deal with a more continent-wide threat, this time lifting ideas and visuals from “Independence Day.” The issues that plagued “Occupation” remain in “Rainfall,” but there is genuine effort supplied to make a proper blockbuster with action and aliens this time around, keeping this unlikely franchise going. Read the rest at Blu-ray.com