Home Archives Profile Subscribe
Film Review - A Dim Valley
Film Review - Summer of Soul (Or, When the Revolution Could Not Be Televised) 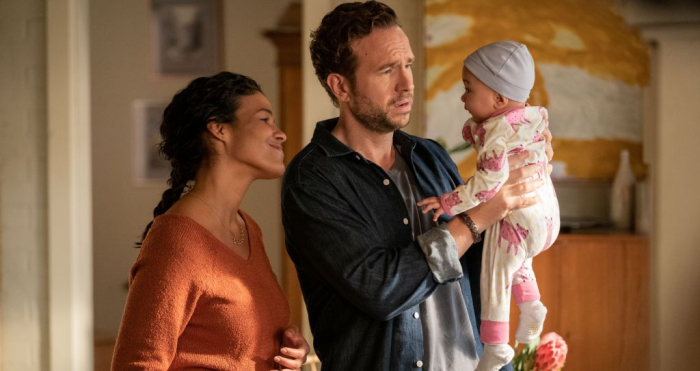 “Long Story Short” is the latest film from writer/director Josh Lawson, who was recently on view in “Mortal Kombat,” struggling to come up with funny business during his portrayal of video game insult comic, Kano. The performance wasn’t inspired, and neither is “Long Story Short,” which is Lawson’s attempt to rework a time loop premise, this time offering a brutal education to a callous man who’s magically sprinting through the years. It’s a weird idea, and one that’s almost entirely placed in the hands of actor Rafe Spall, who tap dances like a madman to make the feature work as a comedy and something more sincere. Lawson asks a lot of Spall to carry such a load, with the material going after a lighter touch when the reality of such a year-eraser experience would naturally fit a profoundly dark picture. Read the rest at Blu-ray.com