Film Review - In the Heights 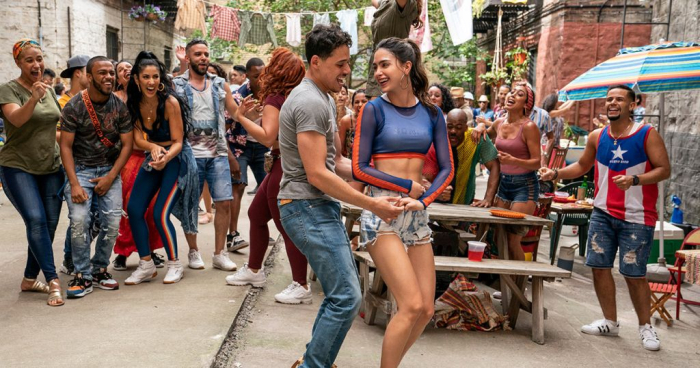 It’s difficult to imagine a world before “Hamilton,” the all-consuming Broadway sensation that turned creator Lin-Manuel Miranda into a household name. But there was an earlier success, with 2005’s “In the Heights” creating its own excitement as a little musical about life in Washington Heights, New York managed to march its way to a Tony Award victory for Best Musical. It was here where Miranda established his theater interests, sharpening his approach to “Hamilton,” and now the material is making a jump to the big screen. “In the Heights” isn’t playing with history, instead exploring the vibrant lives and big dreams of a tight-knit community, with director Jon M. Chu (“Crazy Rich Asians,” “Jem and the Holograms”) aiming to amplify the setting and the culture with his music video-esque take on the stage creation. Read the rest at Blu-ray.com