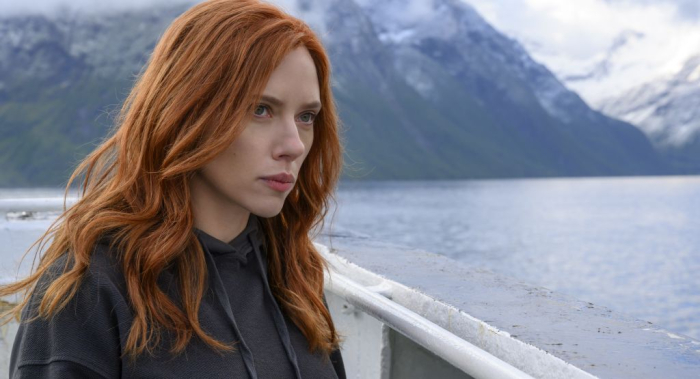 Although it wasn’t intended, there’s been a two-year-long break from Marvel Cinematic Universe films, giving audiences a chance to breathe after the company pumped out three movies in 2019. For the latest in superhero entertainment, the MCU returns to one of its key characters, finally getting around to Natasha Romanoff after her debut as Black Widow in 2010’s “Iron Man 2.” It’s the least hero-y member of the Avengers, but there’s a lot that can be done with the character and her brooding ways. “Black Widow” doesn’t do enough with Romanoff, with screenwriter Eric Pearson trying to generate a family dynamic for the feature, coming close to ignoring the titular warrior while trying to arrange some form of backstory for her. “Black Widow” isn’t the rock ‘em, sock ‘em adventure the Avenger deserves, but thrills are intermittently present when the story isn’t in explanation mode, giving actress Scarlett Johansson something to work with as her co-stars get a little hammy to make their presence known. Read the rest at Blu-ray.com