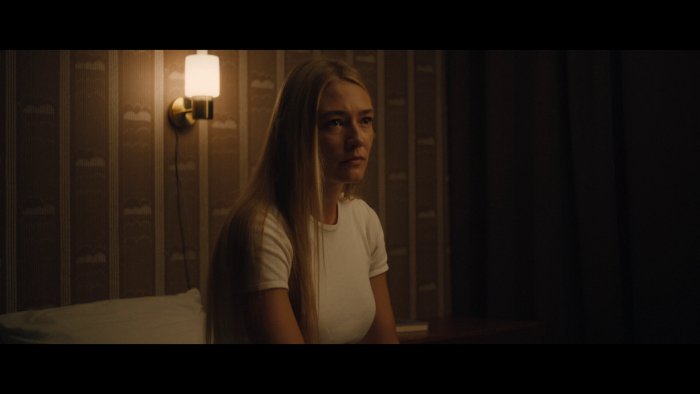 "Sputnik" is an unsettling picture. It's a Russian production that's out to challenge expectations for an alien invasion story, providing a more sinister ride of paranoia and panic without expanding to epic size. It also marks the return of actress Oksana Akinshina to American screens, having made her breakthrough in 2002's "Lilya 4-Ever," a shattering feature about human trafficking that promised great things from the young talent. While she made an appearance in "The Bourne Supremacy," Akinshina has largely remained in Russian films, returning to western view in "Sputnik," where she delivers a commanding performance as a medical mind put into contact with an extraterrestrial experience that overwhelms her before it begins to threaten her. Akinshina's part of a strong cast that gives director Egor Abramenko a firm dramatic foundation while the tale explores close encounters and government control with sharp cinematic highlights. Read the rest at Blu-ray.com