Blu-ray Review - Some Kind of Wonderful 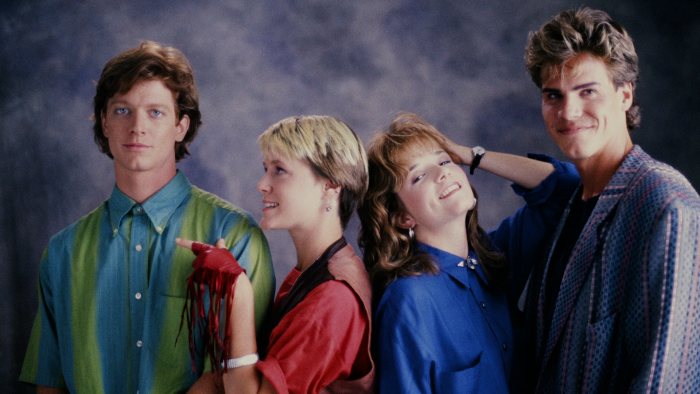 While it probably wasn't intended to be this way, 1987's "Some Kind of Wonderful" represents the end of writer/producer John Hughes's streak of teen-centric entertainment. He scored a hit with 1986's "Pretty in Pink," joined by director Howard Deutch, but he was allegedly unhappy with the conclusion of the movie, which was reworked to satisfy audience demand, not Hughes's original vision. With "Some Kind of Wonderful," a second pass at adolescent ache is made, this time with a gender switch involving the leading actors and a clearer view when it comes to the needs of the heart. What Hughes and Deutch offer for their second go-around is another extraordinarily charming and sincere examination of insecurity and powerlessness, with casting achievements doing something special with Hughes's lived-in material, creating a superb companion piece to "Pretty in Pink," though it retains a distinct personality of its own. Read the rest at Blu-ray.com