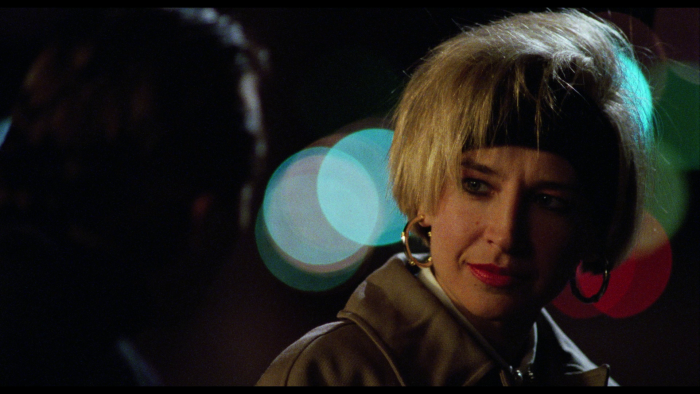 1991's "Martial Law" turned out to be a hit in the VHS marketplace, immediately triggering plans for a sequel. However, for 1992's "Martial Law II: Undercover," star Chad McQueen is replaced by Jeff Wincott, with producers aiming to bring more power to the party, but, once again, they don't value contributions from co-star Cynthia Rothrock nearly as much. The actress returns to fight form for a new adventure into the L.A. underworld, and once again Rothrock emerges as the most exciting element of the movie, giving "Martial Law II: Undercover" entertainment value as her character takes out nasty men and bad guys. I'm not sure why the moneymen insist the series is about anyone else but her. Read the rest at Blu-ray.com