Blu-ray Review - A Call to Spy 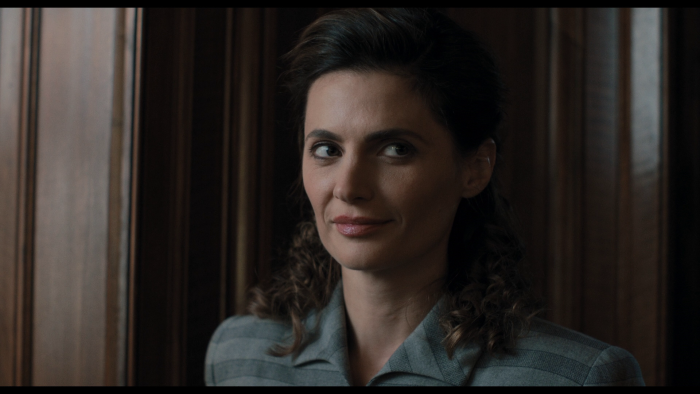 It's not easy out there for a World War II story. English television and PBS productions have cornered the market on "lost" tales of heroism and struggle, especially when exploring female achievements during a devastating time. Writer/producer/star Sarah Megan Thomas tries to add something to the mix with "A Call to Spy," which examines three real-world personalities involved in the Special Operations Executive, an organization committed to infiltrating France during WWII as a way to disrupt Nazi movement across Europe. Thomas has a vision to celebrate such courageous actions, but "A Call to Spy" isn't much more than a miniseries compacted into one film, never cinematic enough to rise above the competition. Read the rest at Blu-ray.com