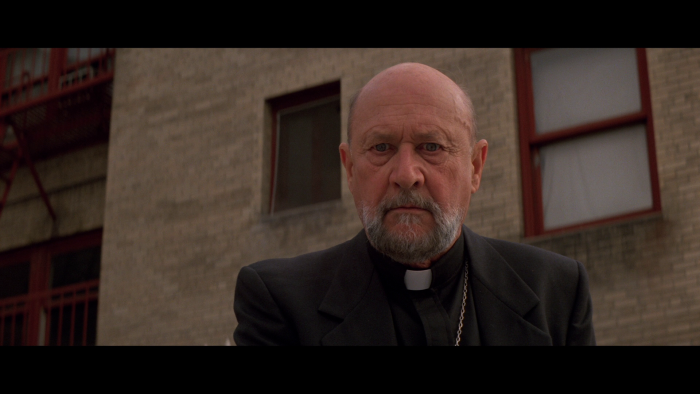 Making his move into larger studio productions during the 1980s, director John Carpenter endured a few box office failures, effectively throttling his rise in industry ranks. Looking to get back to his low-budget roots and obtain more control over his projects, Carpenter turned the late 1980s into an experimental period, with 1987's "Prince of Darkness" the first of a one-two punch (the other being 1988's "They Live") where the helmer made a choice to explore his interests in the world around him. "Prince of Darkness" has the kind of grand title that promises supreme genre chaos, but the master moviemaker doesn't go furious with his tale of Satanic evil in a jar, electing to go cerebral with the work, which merges the slow-burn exploratory habits of a Hammer Films production with the scientific specifics of a college lecture. Read the rest at Blu-ray.com