Film Review - The Woman in the Window 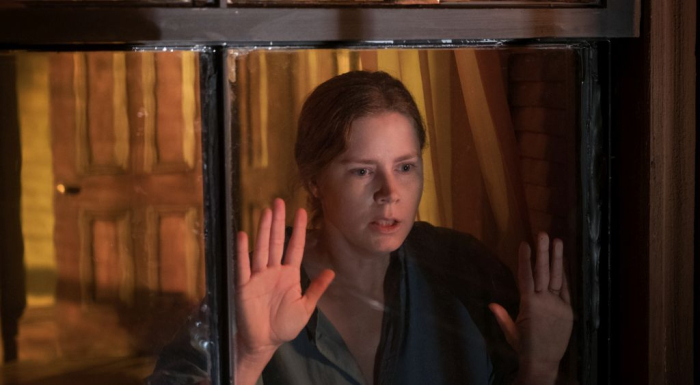 “The Woman in the Window” is a mystery adapted from a novel by A.J. Finn, who’s not all that concerned with elevating the subgenre buy reworking some of its elements to encourage greater surprises. As a movie, the material isn’t trying to wow either, with director Joe Wright (“Atonement,” “Darkest Hour”) settling in to make his own version of an Alfred Hitchcock picture, with the “Rear Window”-esque endeavor including a glimpse of the Hitchcock classic to prevent accusations of theft. Wright’s the ideal person for the job, with his previous filmmaking outings rich with cinematic detail and precise camerawork. It only makes sense that he would indulge himself here, with material that covers a haunted woman struggling to handle her reality after she witnesses a murder that may have never happened. Storytelling issues eventually arrive to diminish the viewing experience, but when Wright gets wound up, he constructs some workable suspense to support most of the feature. Read the rest at Blu-ray.com