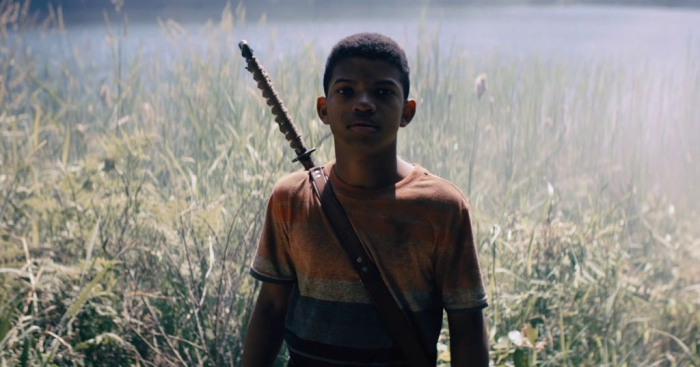 An actor with sometimes strong instincts (“Selma,” “Queen of Katwe”) and strange career choices (“Gringo,” “Chaos Walking”), David Oyelowo makes his feature-length directorial debut with “The Water Man,” which pairs powerful moments with odd creative decisions. It’s his attempt to replicate the young adult adventure films of his youth, only with more of a psychological pull provided by screenwriter Emma Needell, who’s also making her first major picture. “The Water Man” has ambition to be mysterious and eventful, exploring the power of small-town myth and the frustrating pain of reality, with Needell capturing the inner working of a young mind who’s taken to fantasy to deal with his punishing life. Oyelowo intends to find the heart of such a crisis, and he almost gets there, but the endeavor isn’t quite as imaginative or gripping as the first act promises, potentially underwhelming the family demographic the production is aiming for. Read the rest at Blu-ray.com