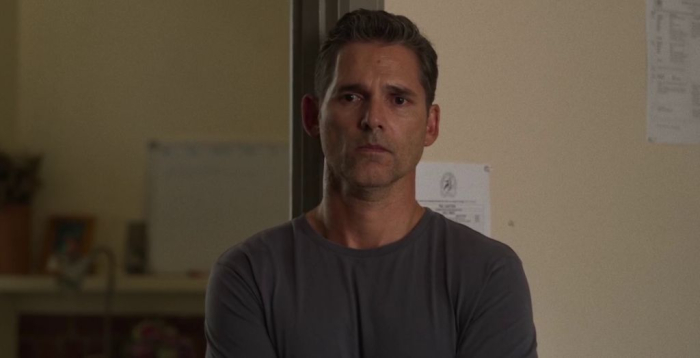 “The Dry” is the rare movie to offer two distinct mysteries to solve over the course of the run time. It’s an adaptation of a novel by Jane Harper, presenting a story about a police investigation into a suspicious murder-suicide, also examining unfinished business involving the lead character’s past, constructing two timelines that carry equal suspense. It’s also an Australian production, using the land to generate a sense of danger and denial, with director Robert Connolly creating an evocative sense of remoteness with the picture, which matches the tale’s level of suspicion perfectly. “The Dry” grabs viewers with outstanding intensity, offering a detective story that’s confident with character, not entirely focused on twists. The film really connects at times, but more so when creating motivations, not payoffs. Read the rest at Blu-ray.com