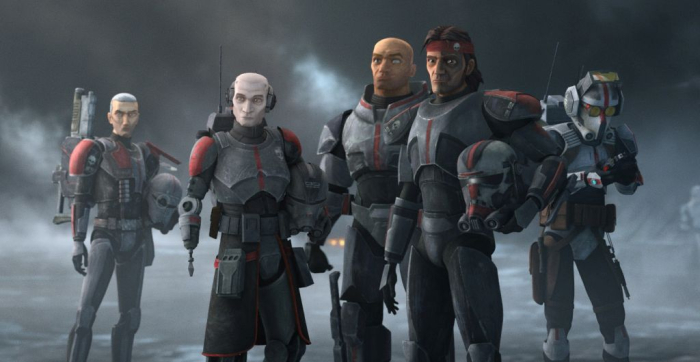 For many people, the world of “Star Wars” only exists in television form these days. The movies make big money and wow the masses, but small screen serialized storytelling with the George Lucas creation has attracted a devoted fanbase, as seen with shows such as “The Mandalorian,” “Star Wars: Rebels,” and “Star Wars: Resistance.” And then there’s “The Clone Wars,” which offered fans a deep dive into characterization and world-building, with over 100 episodes produced to give the faithful a rich understanding of the universe beyond the big screen. “Star Wars: The Bad Batch” is a spin-off of “The Clone Wars,” bringing back a collection of “genetically defective” clones, exploring their tussles with authority figures and near misses in battle, offering a return to previous storytelling tonality and psychological profiles, only now there’s a more ragtag collection of brutes to follow. Read the rest at Blu-ray.com